CreoPop lets you draw 3D objects with ease. Just press the button
and create any shapes you like. The possibilities are endless.

No hot parts or melting plastic

Unlike other 3D pens there are no hot parts, no melting plastics and no unpleasant smell.
Instead, CreoPop uses photopolymers that are solidified using built in LEDs to let you
focus on creating designs rather than being worried about burning your fingers.
Changing ink takes just a few seconds.

No power cord in the way

CreoPop is battery operated and charged through mini USB.
So there is no power cord that gets in the way of creating designs.

Our amazing selection of inks include elastic, magnetic, glow-in-the-dark,
aromatic and body paint inks. We even have ink that changes color with
temperature and ink that conducts electricity made for school science classes.

CreoPop lets you draw three-dimensional objects with ease. Just press the
button and create any shapes you like. There are no hot parts so CreoPop is
safe for both adults and children. Let your imagination flow. The possibilities are endless.

Is the CreoPop pen safe to use?
Absolutely. Our innovative photopolymer technology means that neither the pen nor the ink gets hot. Other 3D pens might cause serious injury to skin or eyes as they rely on melting plastic. In addition, all CreoPop inks have been extensively tested for safety and moreover do not emit any unpleasant or dangerous odors. The LED lights used by the pen are similar to LED flashlights.

How can I stay up to date with news from CreoPop?
You are welcome to go to our website at www.creopop.com and join our mailing list at the bottom of the webpage.

Will you ship internationally?
Yes. Our logistics partner is able to ship to most locations around the world.

How is the CreoPop 3D pen different from other 3D pens?
There are several differences compared to thermoplastic 3D pens. First, CreoPop uses light-sensitive photopolymers instead of melting plastic. This makes the pen safe to use for both adults and children. Second, CreoPop works with an amazing selection of inks. Third, CreoPop is cordless so there is no cable getting in the way of making the designs you want.

How long does an ink cartridge last?
Each ink cartridge can print a 14 meter (46 feet) line at 1 mm diameter (standard nozzle size).

How can I contact CreoPop?
You are welcome to send us a mail to [email protected] 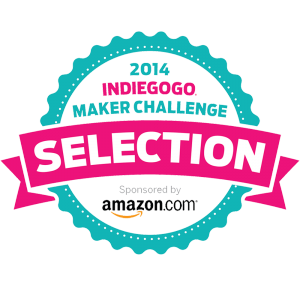 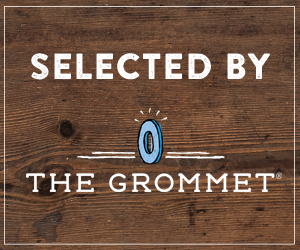 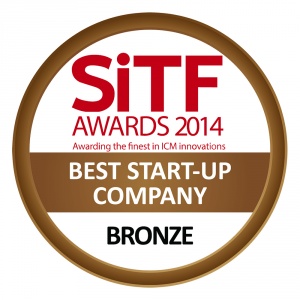 “If you've ever used a hot glue gun for a craft project, you already know how tricky and messy they can be to work with.”

“It's truly a mad world, but at least our iniverse is still ripe for innovation”